How curiosity helps Mars and Medibank (and could supercharge your company, too) 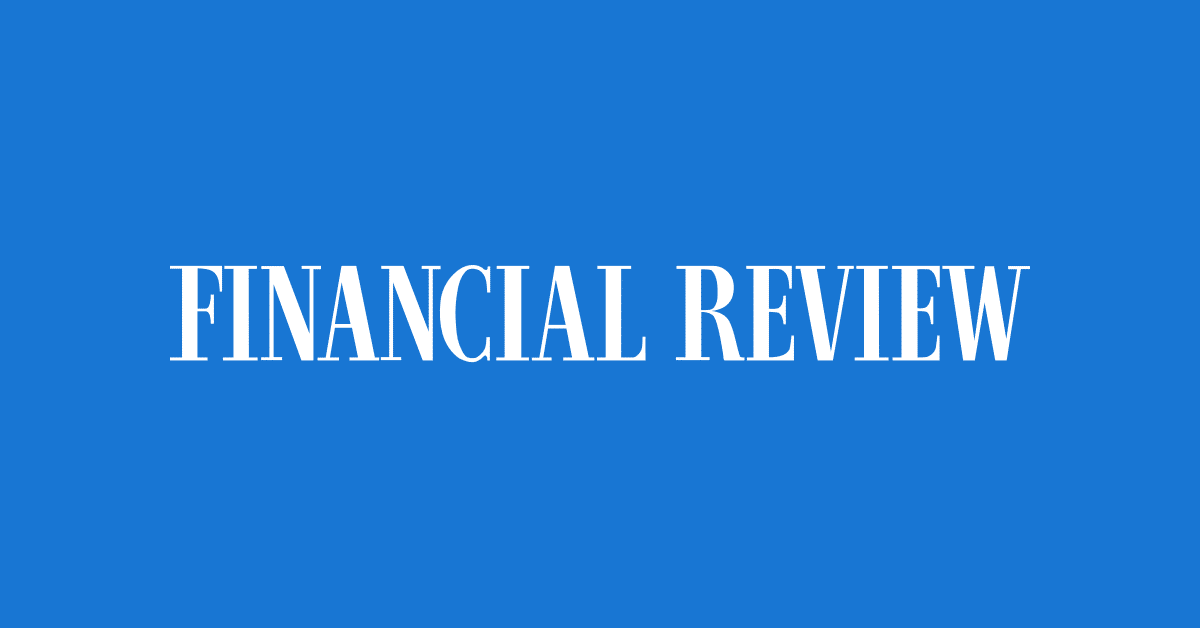 In a recent Harvard Business Review study, Are You Solving the Right Problems?, 85 per cent of 106 C-Suite executives agreed their organisations were bad at diagnosing problems and 87 per cent believed this flaw carried significant costs.

Businesses are under incredible pressure from constant deadlines and the need for short-term results. Their leaders want immediate outcomes, which creates a culture of doing. When a problem arises, leaders quickly jump to solution finding, without isolating what the real problem is. If they don’t initially take the time to dig deep, to observe and figure out what is really going on, then they will most likely waste time, money and resources on a solution that will have little impact.

More progressive leaders understand the future belongs to those who are curious. Curiosity is how these leaders find their most valuable problems, turning insights into opportunities.

Daryl Bussell was once a shift manager in Ballarat, Victoria, for the global family-owned confectionary company Mars. Every year, owner John Mars would travel to Australia and visit local operations. On one such tour, John identified an issue and challenged the team to find it and report back within 24 hours. He offered a reward of $5 for spotting the problem.

Daryl was always up for a challenge.

“We went around the factory and must have changed 20 things and found 20 different small issues,” he said.

When John returned the next day, Daryl and his team shared their many discoveries and the results from their problem-finding exercise – and were given $5. They framed the note on the wall, but everyone (including Daryl) was still in the dark about the original problem.

“We suspect we may not have found the exact issue. He was just challenging us to be better.”

What John Mars did was show his employees they always need to be curious and on the hunt for problems to solve. He opened their minds to looking at their familiar work environment in new ways.

“Curiosity can start as simply as having conversations,” says Catriona Larritt, Jetstar’s chief customer officer. She catches up with a different employee in the organisation every day.

“I’m curious about other people. It also helps build connections and solve issues,” she said.

For the past six years health insurer Medibank has sent close to 50 senior executives to a remote Indigenous community, Wadeye, in the Northern Territory as part of its key talent program.

Medibank’s group executive of people and culture, Kylie Bishop believes curiosity and learning occurs in those rare moments where our minds have enough space to breathe.

“This executive program is important for several reasons,” she said. “The health gap facing our Indigenous communities is stark, and we’re a company focused on better health outcomes for all Australians. It encourages our people to be curious – to ask questions, to learn and to challenge their traditional way of thinking. I don’t believe creativity or curiosity is a special skill or related to IQ, it just requires practice and space to explore.

“The program intentionally explores highly complex and ambiguous issues as a way of fostering curiosity. Our leaders have told us they rediscovered those simple child-like questions ‘what if we’ and ‘imagine that’.”

Former executive chairman of Google, Eric Schmidt, recently stated in a podcast that the two most important traits in a job candidate are curiosity and persistence.

It is clear that the organisations and leaders that cultivate a culture of curiosity are more likely to better understand the problems they’re trying to solve, leading to better innovation and success.